How the Transformation™ Cards are being used

Using the Transformations™ Deck in Universities with Nancy Wallis 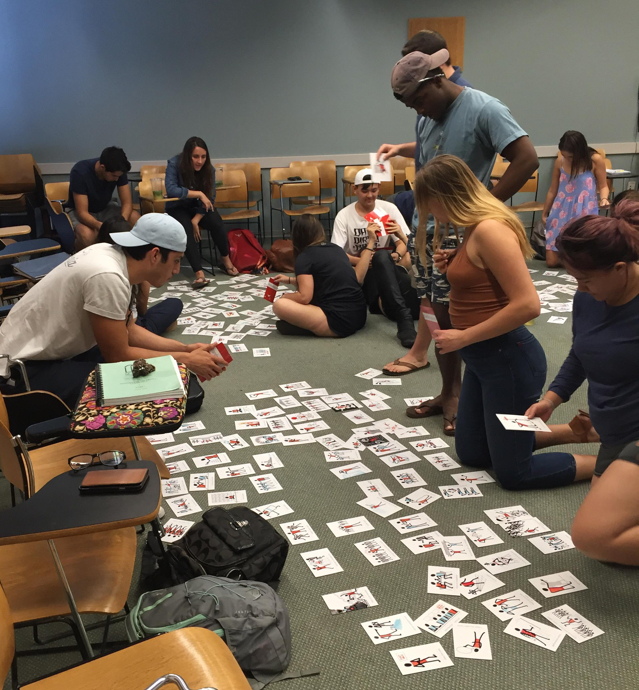 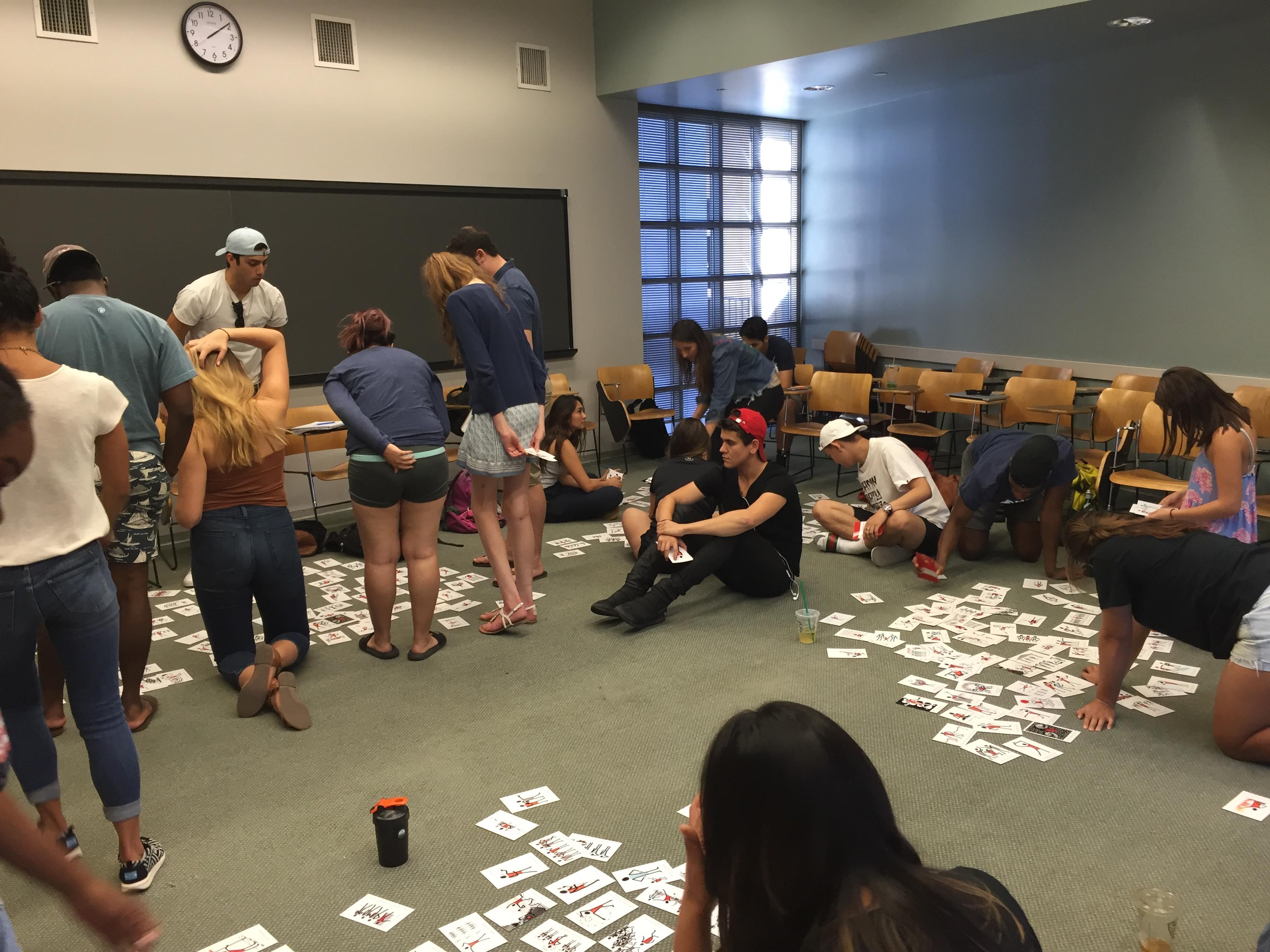 One sign of the impact of the recent U.S. presidential election was the agitation, fear, sadness, and worry felt by many of the undergraduate students in my Organizational Behavior course two days after the results were known.  Emails from administration and other faculty had already circulated, offering discussion questions to guide small group and whole class discussions as one way of absorbing the impact of the election results.  Having recently completed the course content on gaining and using sustainable, ethical power and influence, I decided to build on this material by processing the election results using the Transformations™ decks.

First, I led a discussion in which we identified pathways between individual values, beliefs, passion, and agency, and, being political actors in civil society at this time, in this country.  Next to our illustrative discussion diagram on the whiteboard, I wrote the following quote to support them in their depth of feeling:

“I have been driven many times upon my knees by the overwhelming conviction that I had nowhere else to go.  My own wisdom and that of all about me seem insufficient for that day.”  –Abraham Lincoln

1.  How did you experience power being used in this election?

Each team then discussed the cards selected, and identified alignments, surprises, shared emotions, and new insights.  Each team reported out to the whole group key themes in their answers to this question.

Then I asked them to pick three new cards in response to this question:

2.  What are ways in which you can use your power to effect what you want to see happen next?

The teams discussed each team members’ responses and then we had another whole group discussion.  Cards they chose included ‘leader of leaders,’ ‘turning lead into gold,’ ‘love,’ ‘ubuntu,’ and cards related to individual and collective strength.  It seemed to me they were seeking ways of understanding what had happened knowing that as bad as many of them felt, they also had to grapple with the idea that many Americans felt their prayers had been answered.

The cards helped them wrestle with the chaotic feeling arising from the fact that we are living in a moment in time wherein two polar views are being expressed. This learning activity supported students’ personal and mutual exploration of the myriad emotions they were experiencing, including views on both sides of the polarizing extremes and dilemmas of difference exposed in this election.

I was proud of the depth of discussions they created, of the sincerity with which they pushed themselves to find ways to be and act that were inspirational and consistent with their values.  The Transformations™ decks helped them get in touch with raw emotions such as sadness and despair and to process these emotions as they considered what it will require of us to transition into a unified humanity.

Transformations for promoting agility in an executive team

Using the Transformations™ Deck in team coaching with David Hudnut 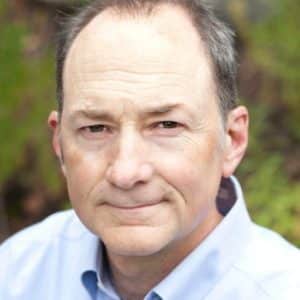 Our colleague David Hudnut, Senior Faculty at Center for Creative Leadership, just used Transformations™ for the first time and sends this report. Check out his article in Strategy+Business on vertical development. Thanks David!

I did a team coaching day with an executive team that has completed the Leadership Agility 360. I’ve already spent 2 days with them during which I covered the LA-360 and the basics of vertical development in “agility” terms which is critically important to them due to their highly competitive and swiftly changing market.
As a follow-up, I wanted to do something that helped the team further understand and engage the idea of vertical development. I chose the Transformations™ cards, which I had heard about but not used before.

This is what I did:
▪ Laid out the cards where all could be easily seen – it took a few tables.
▪ Asked the participants to think about three time periods in their lives: Ten years ago, Today, and ten years from now.
▪ Asked the participants to think about how they made sense in “their world” (work, home, etc) in each of those time periods – and to find an image that clearly represented that way of sense-making.
▪ After choosing three cards we asked them to stand together as a group in the back of the classroom. Starting with 10 yrs ago each participant laid his card on the floor and explained. Then we did the same with “today” and “10 yrs from now.”

Just the telling of the 3 different stories led to a shift in the way the group worked together. The future in this particular group showed up as predominantly achiever.